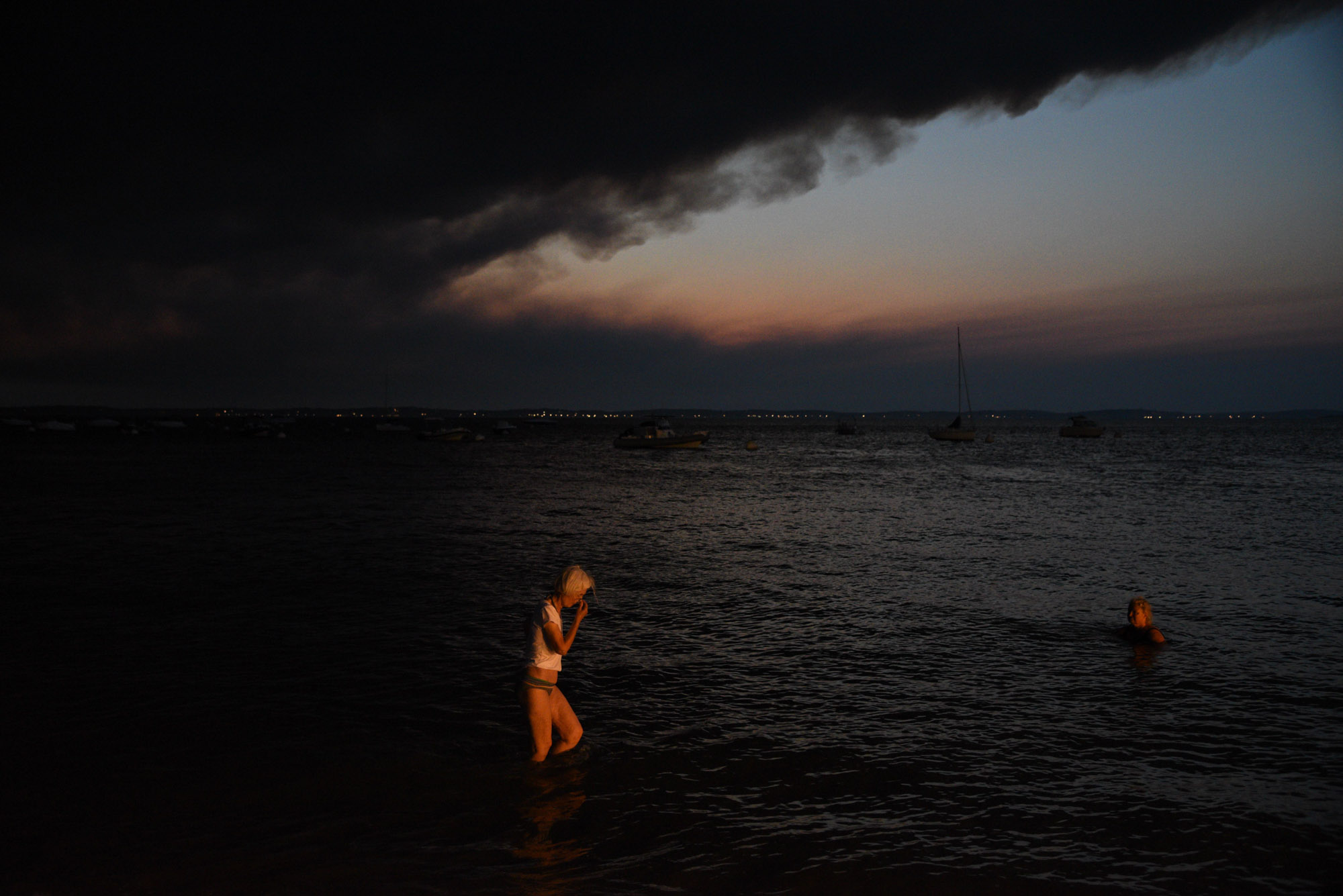 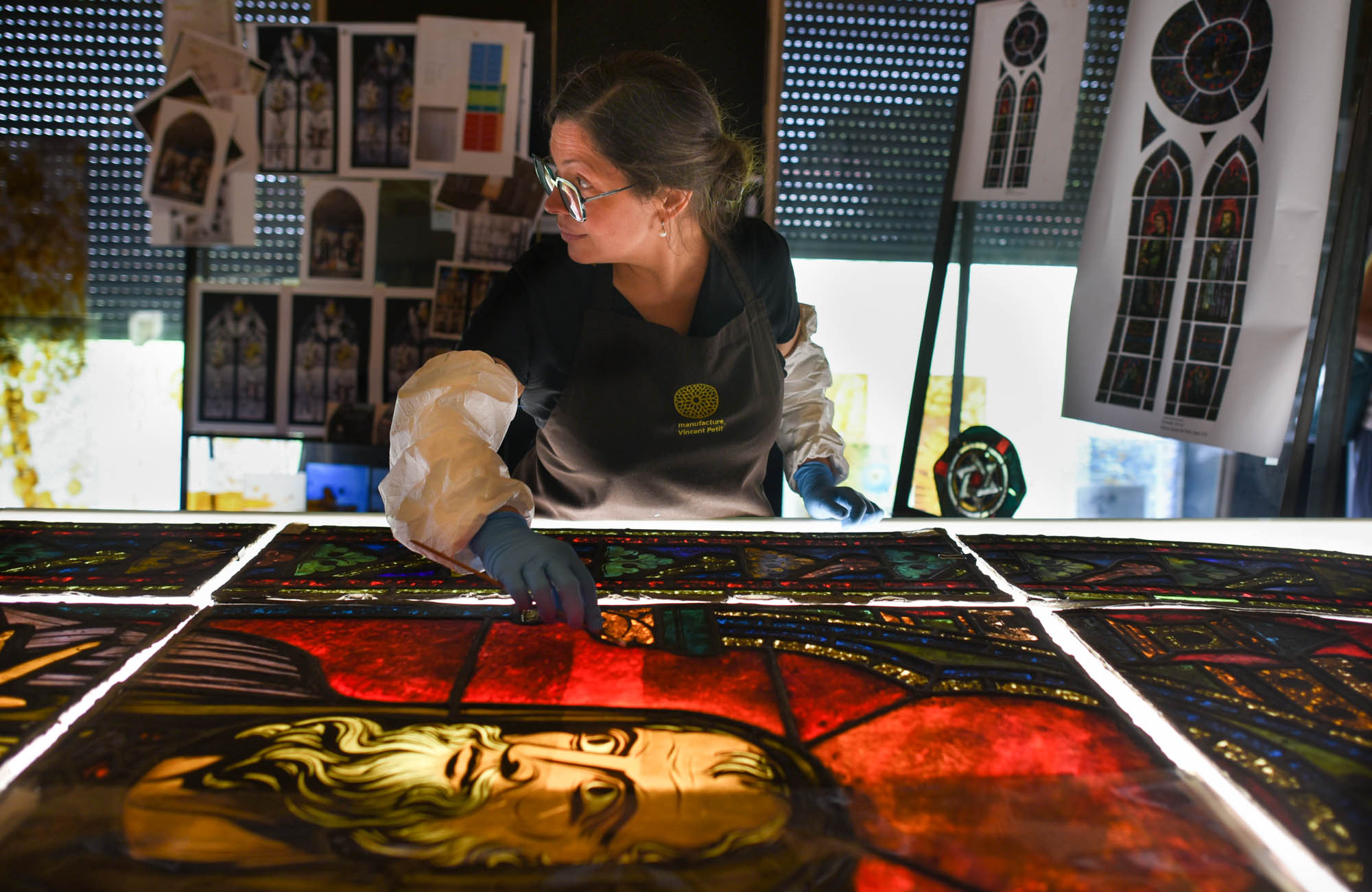 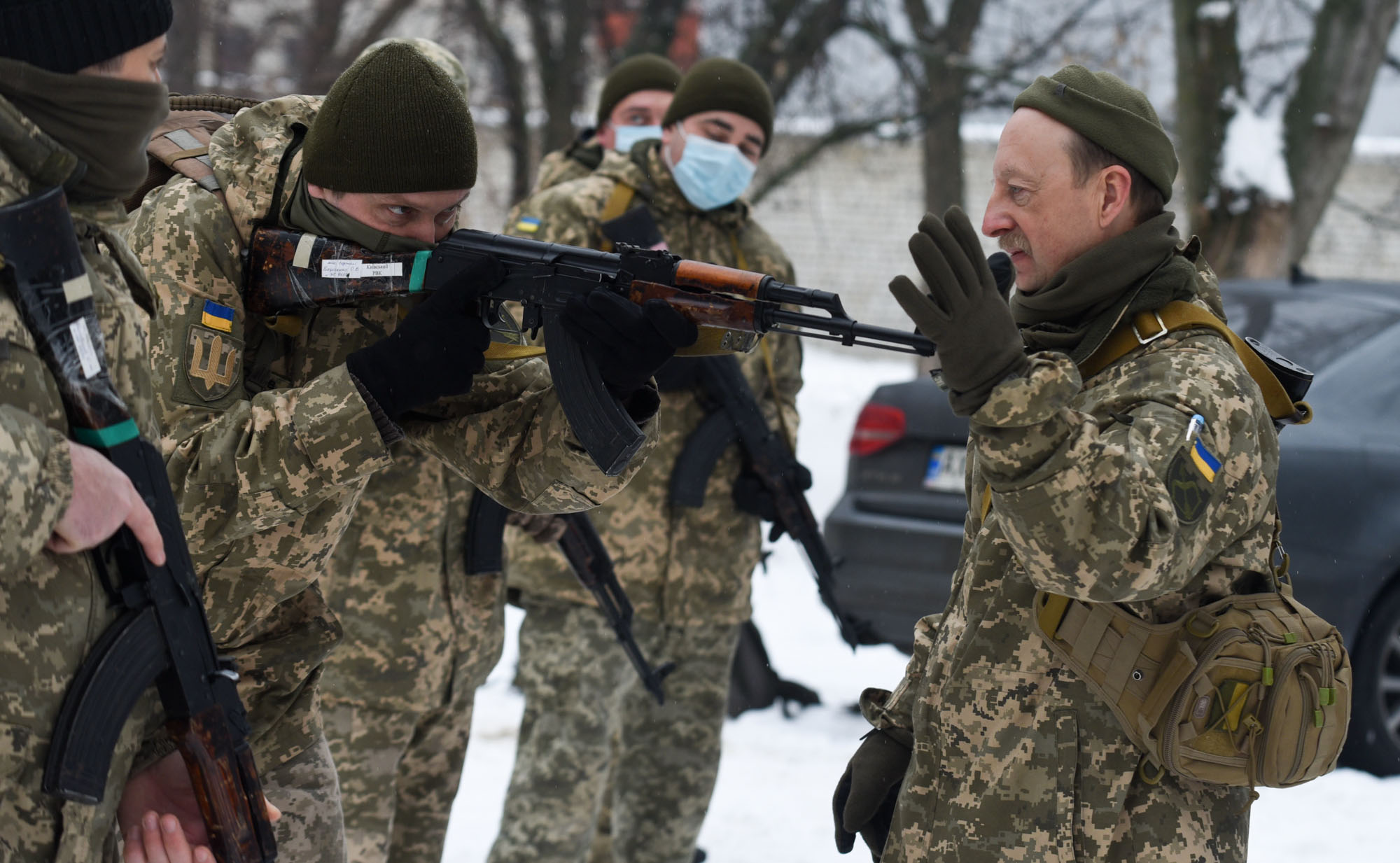 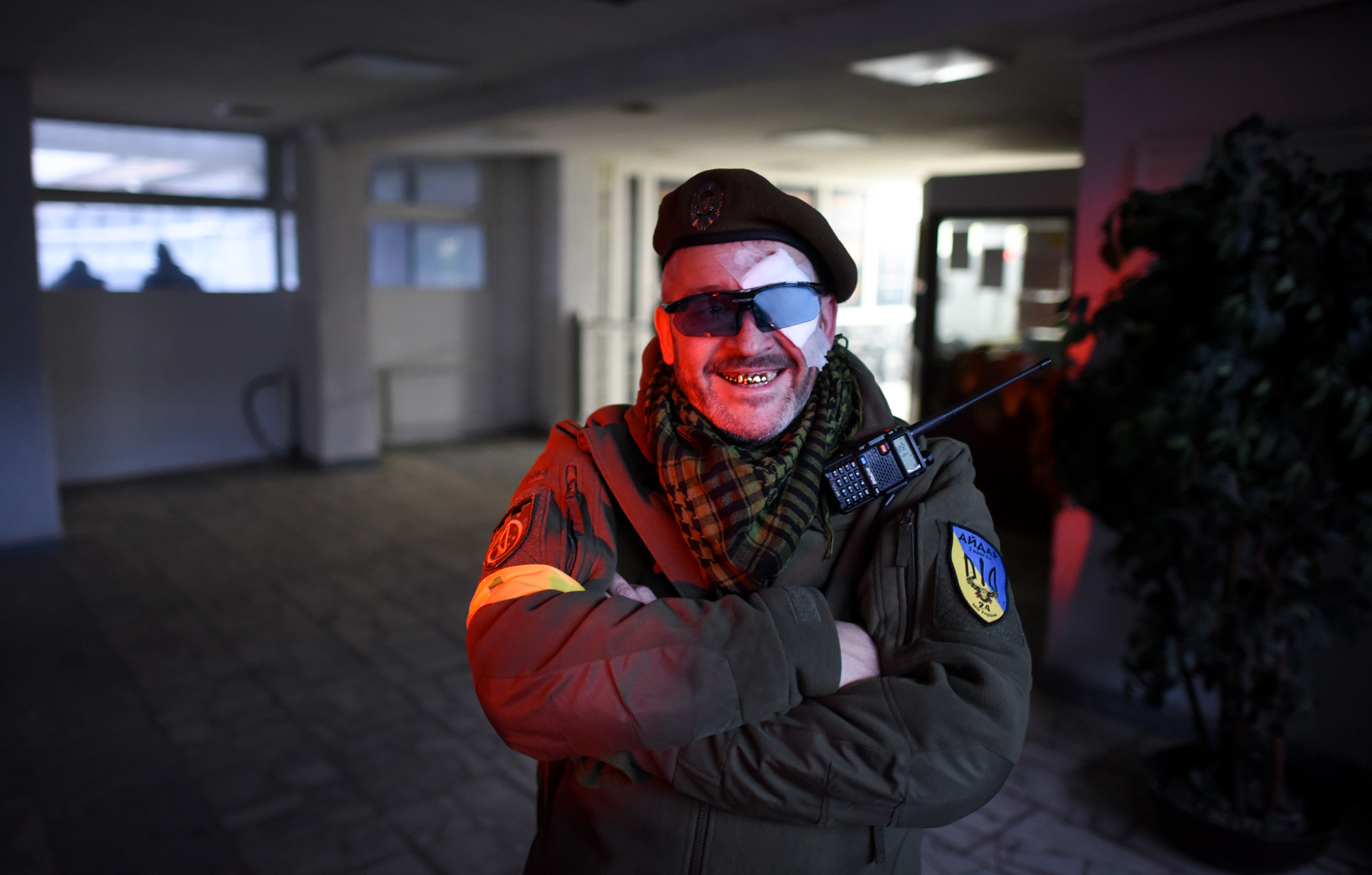 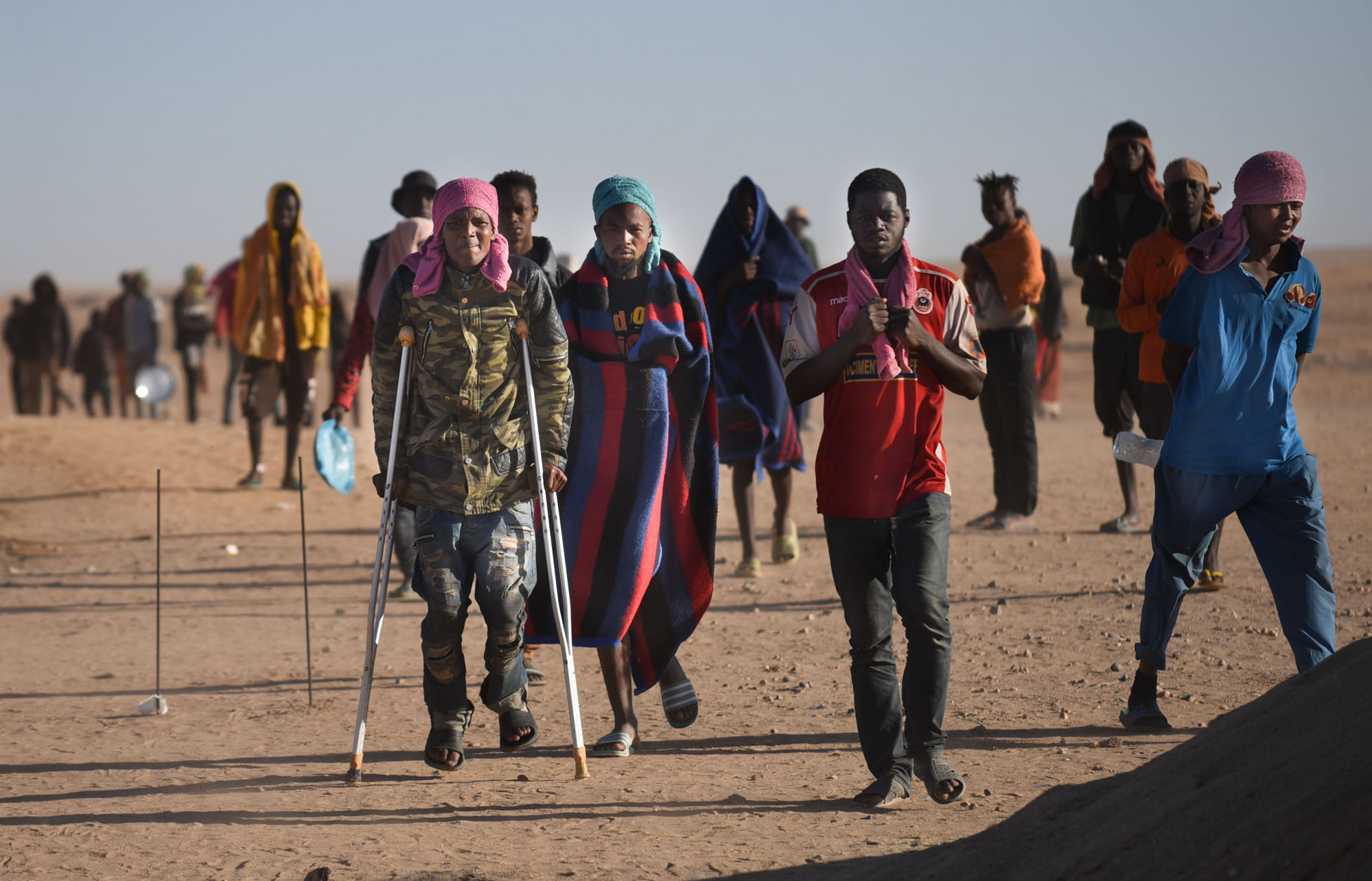 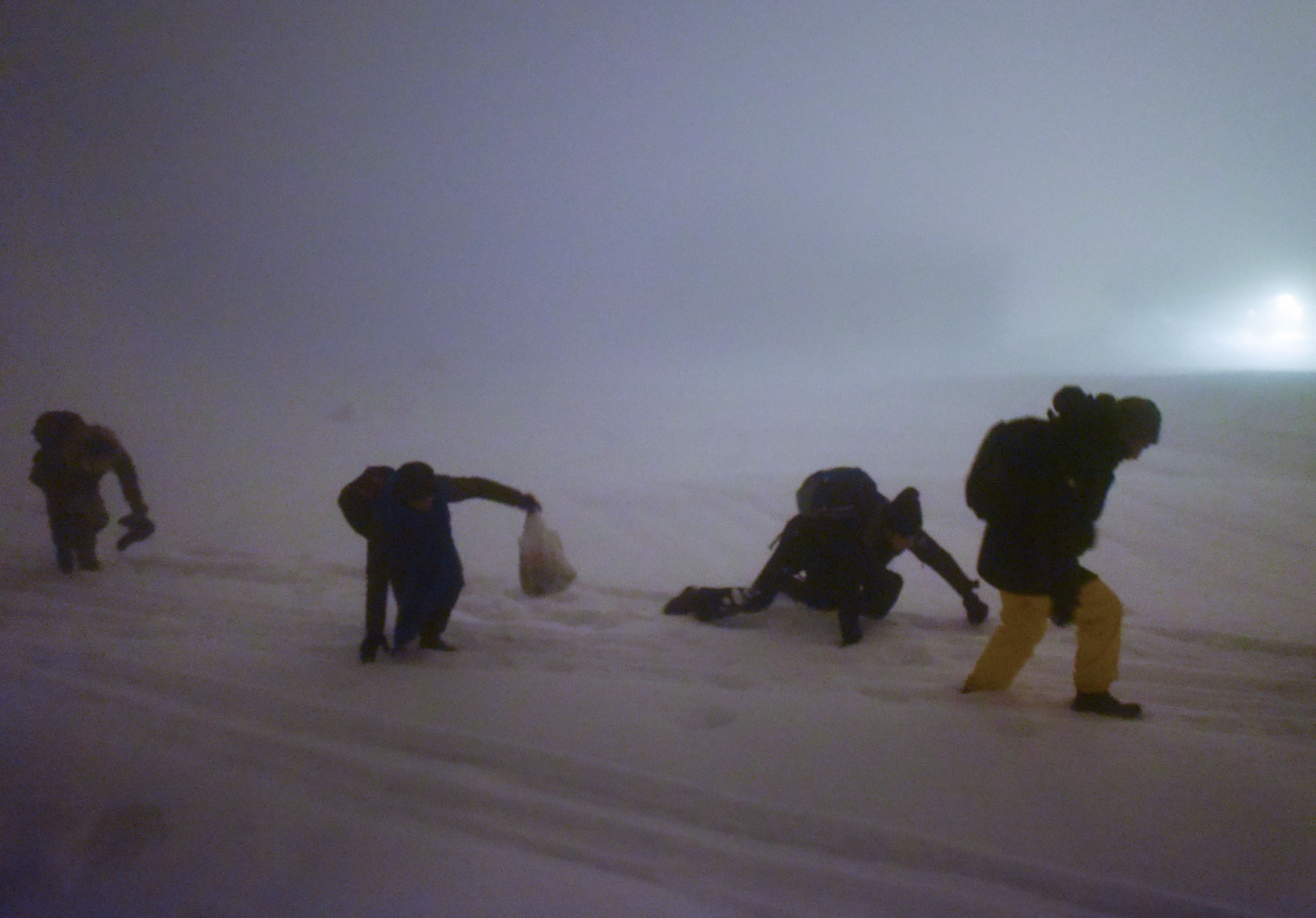 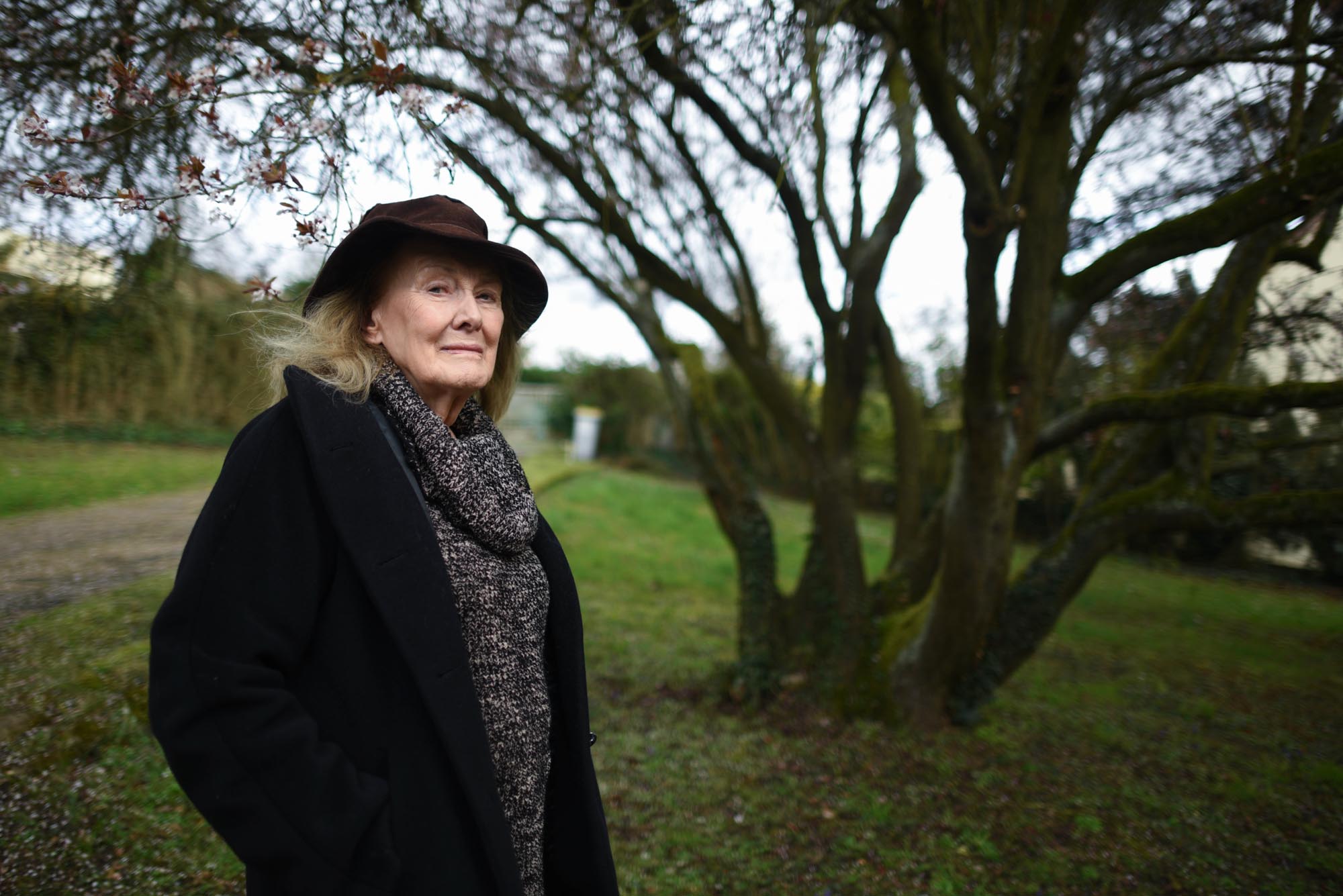 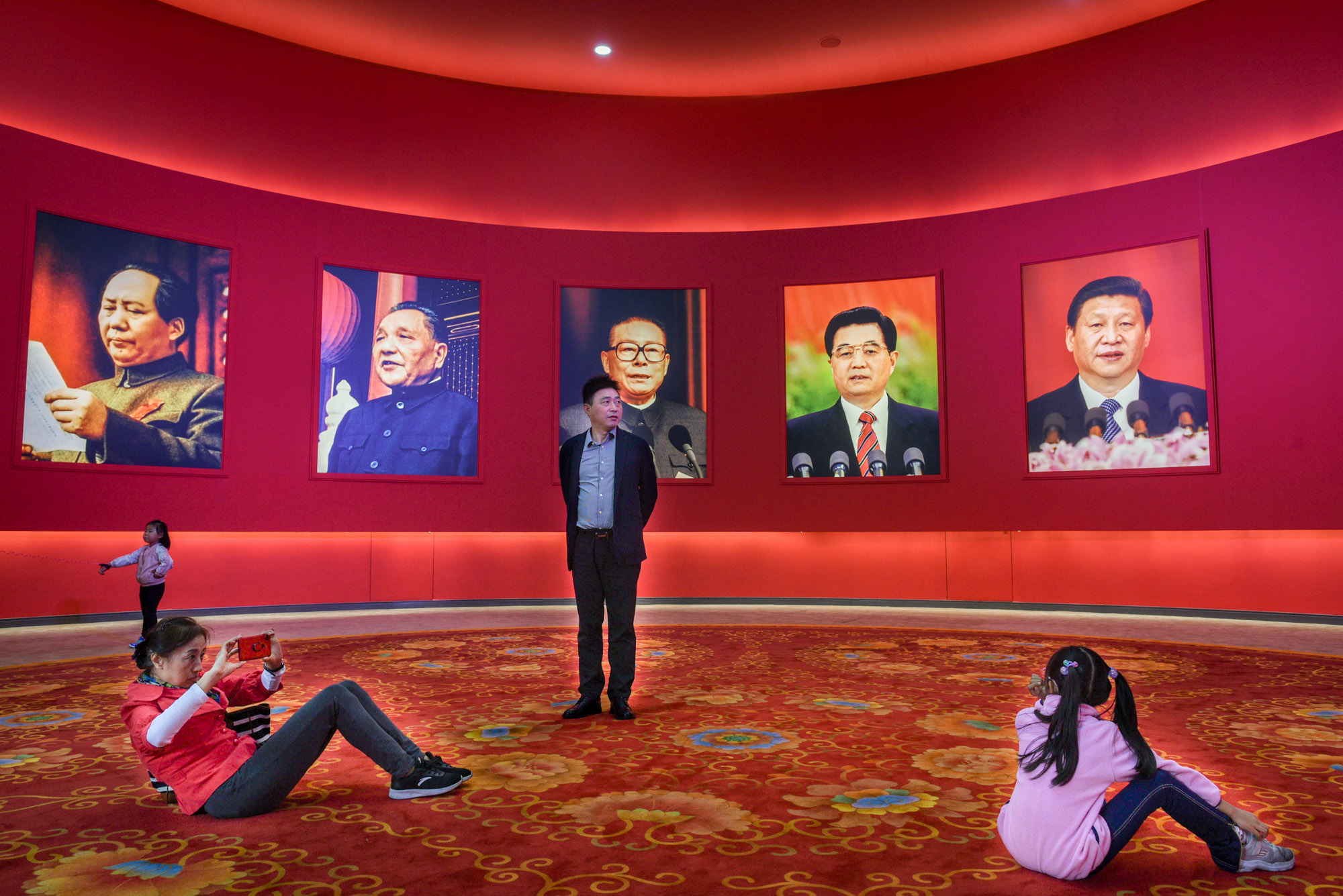 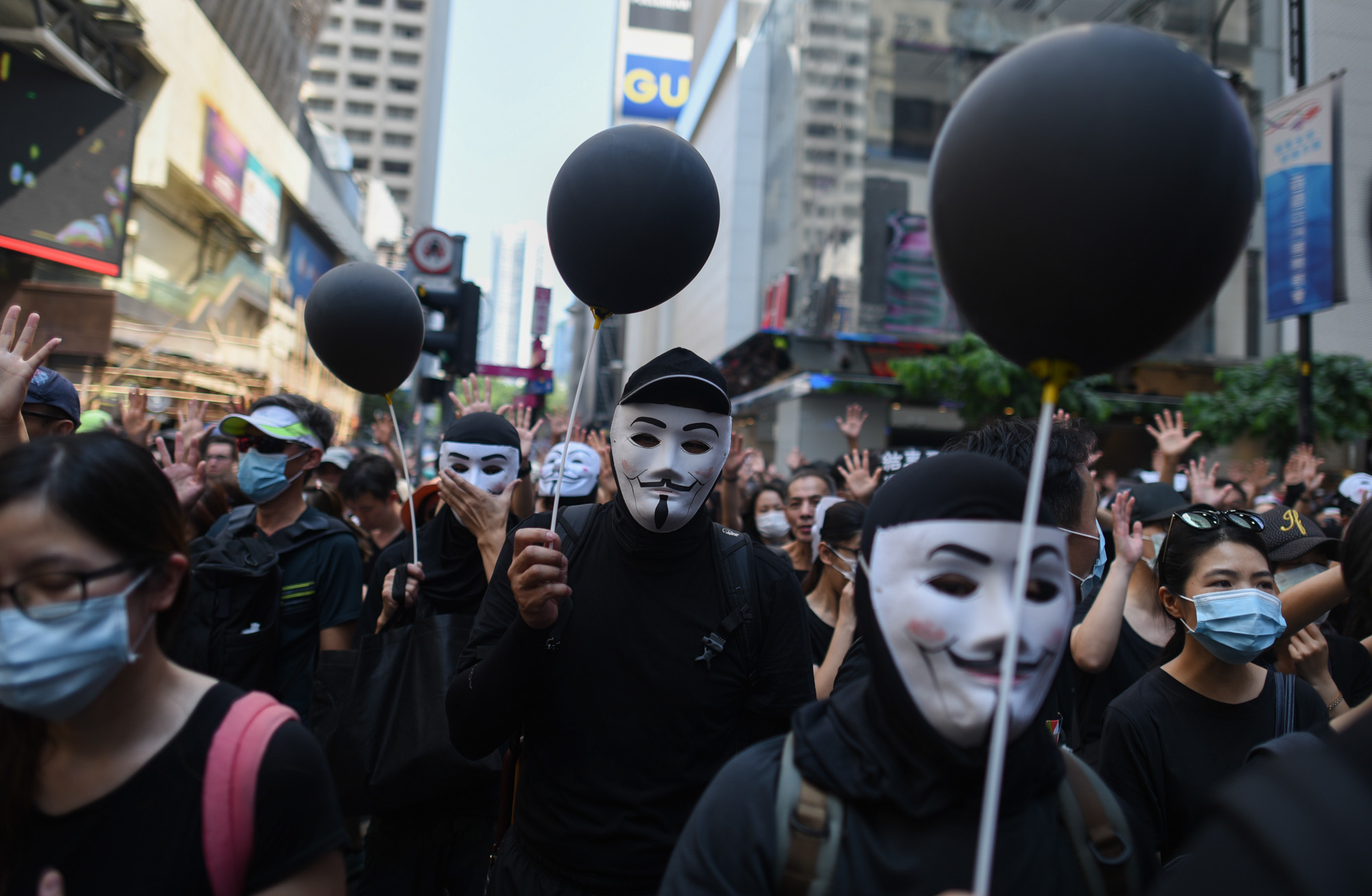 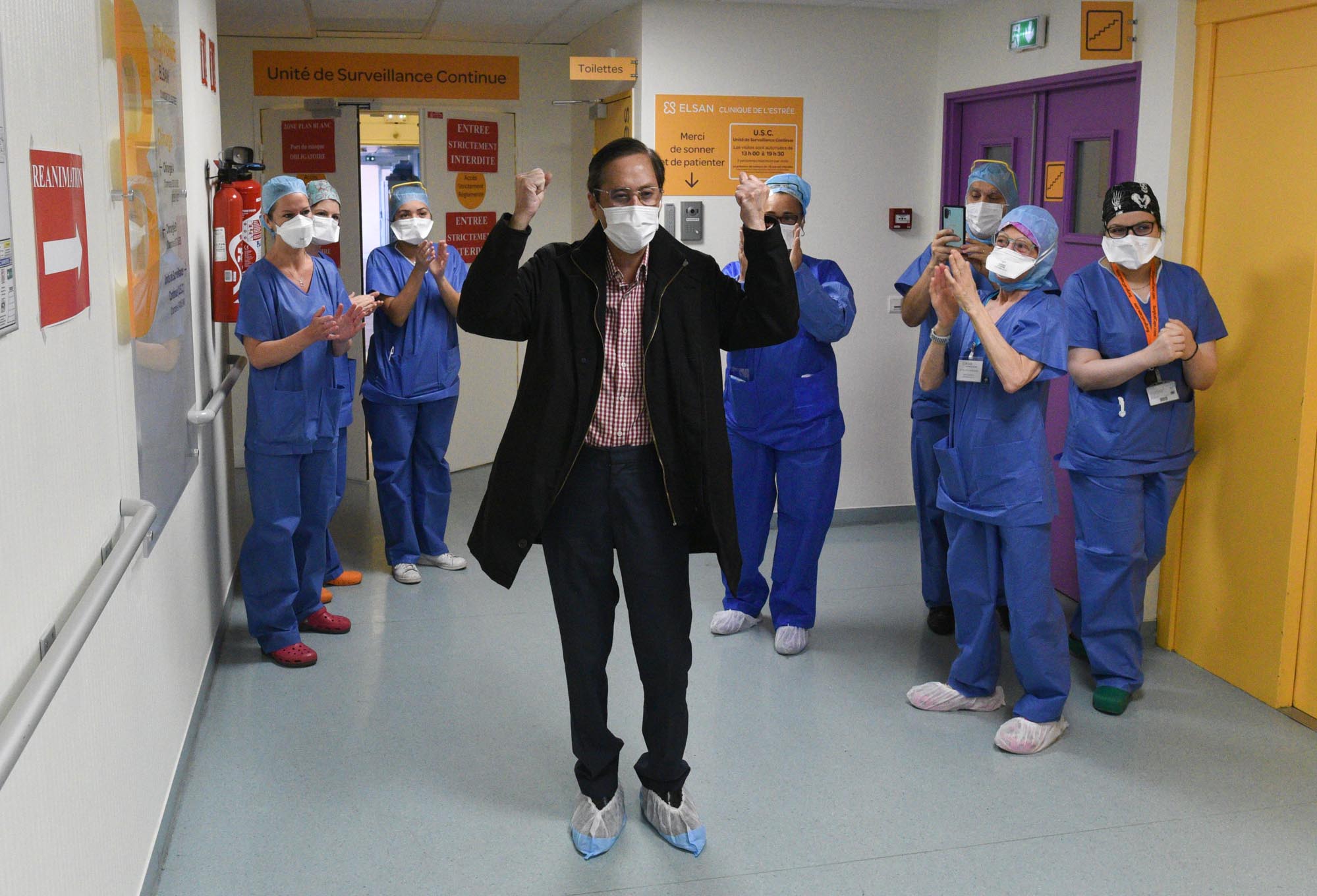 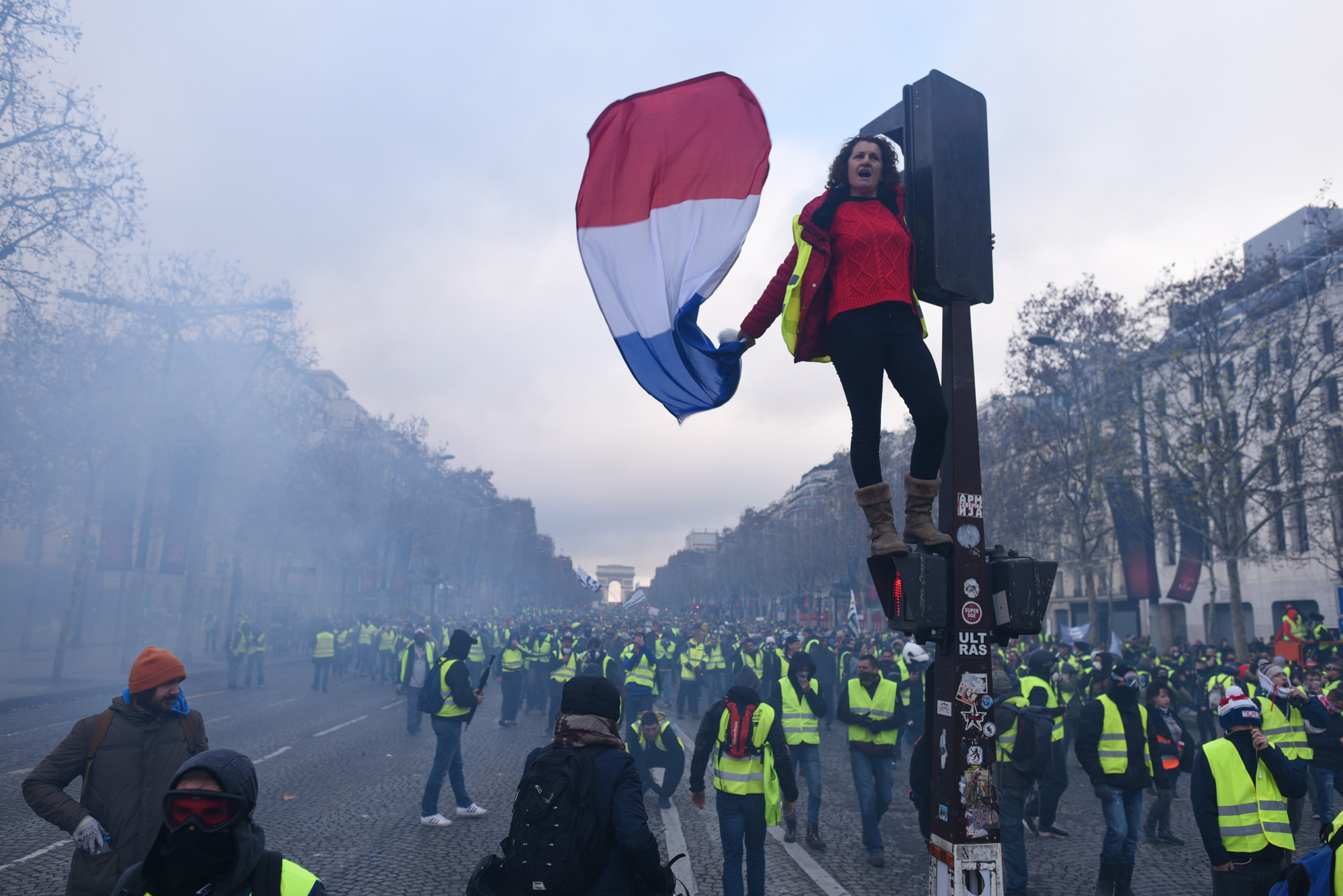 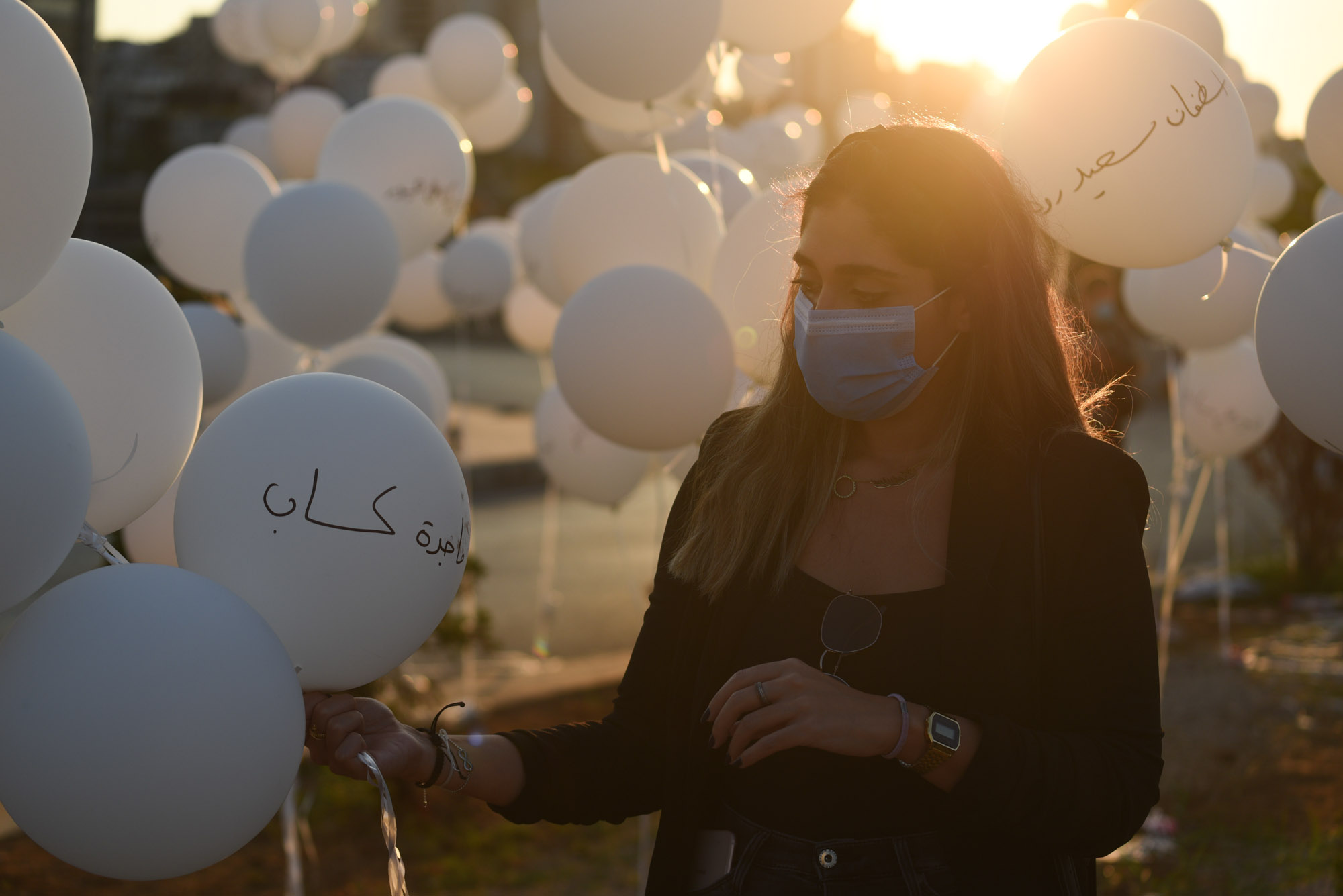 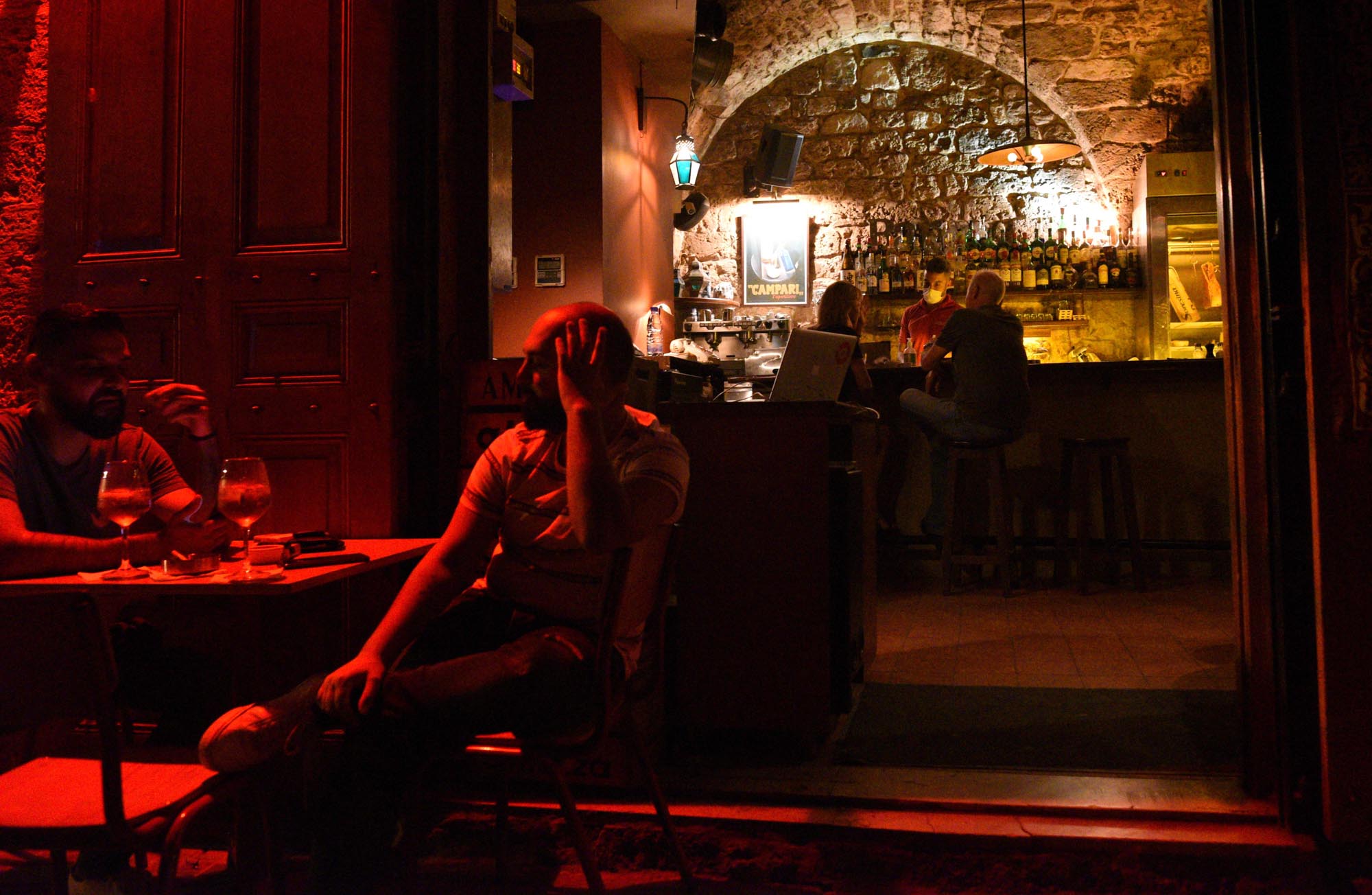 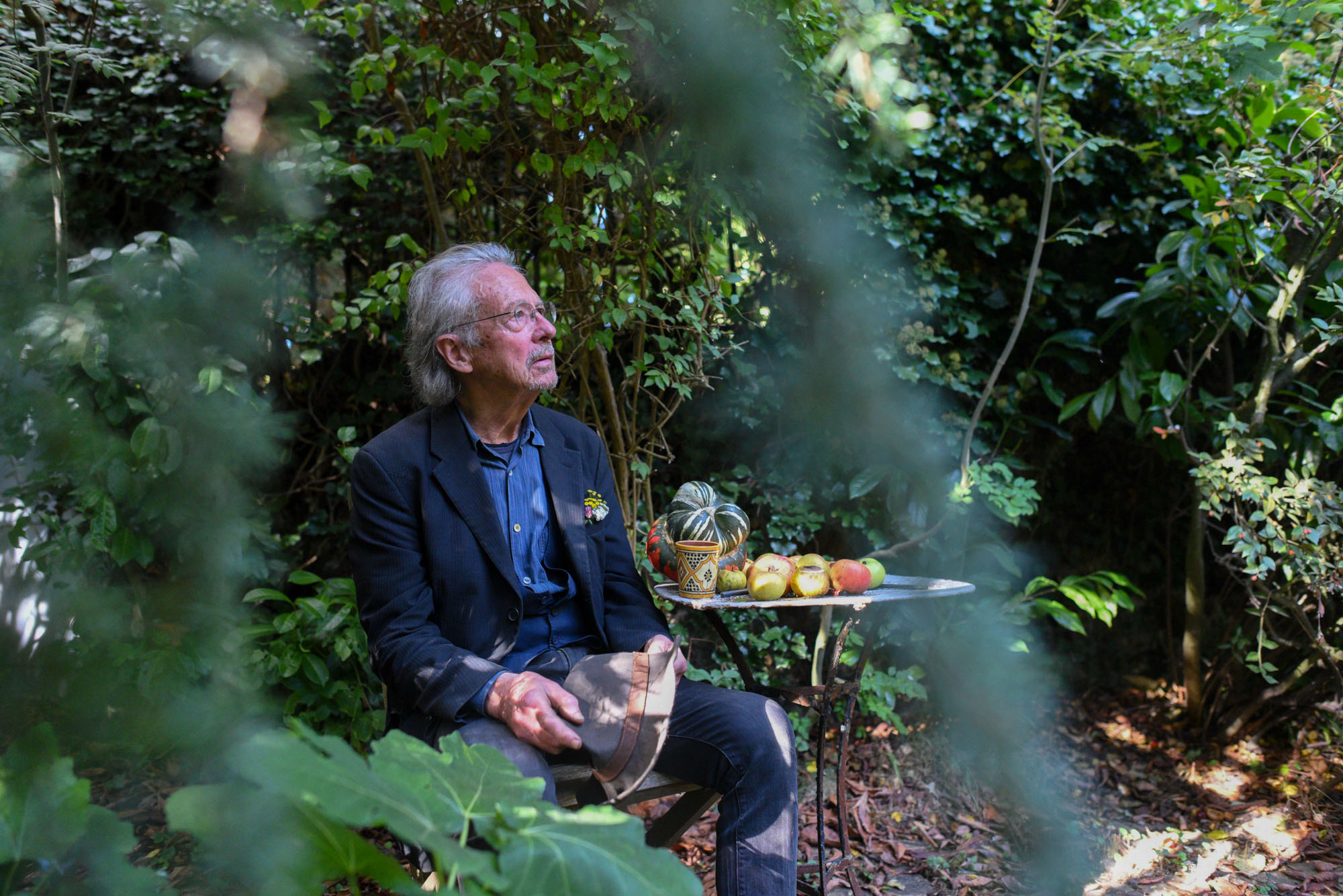 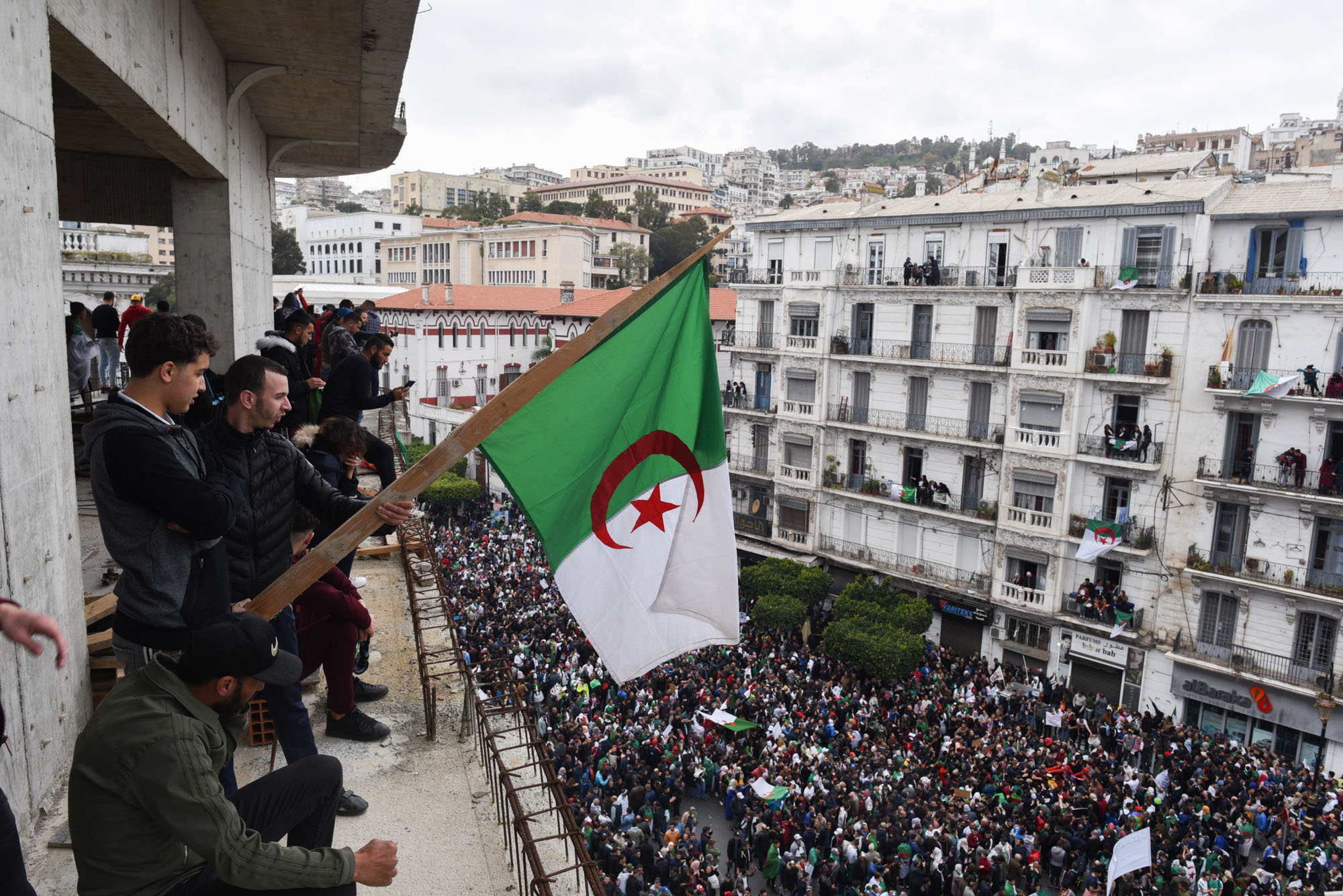 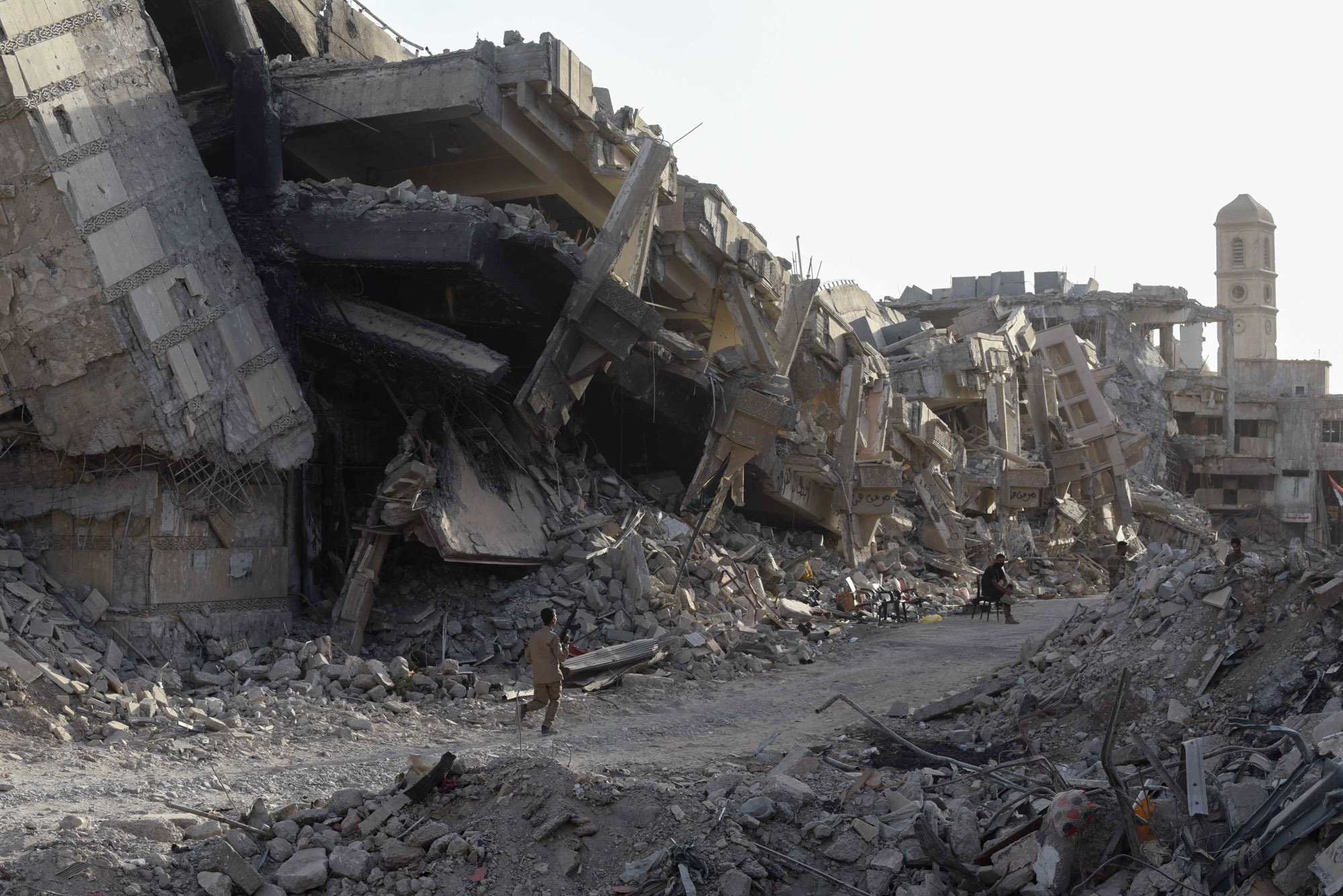 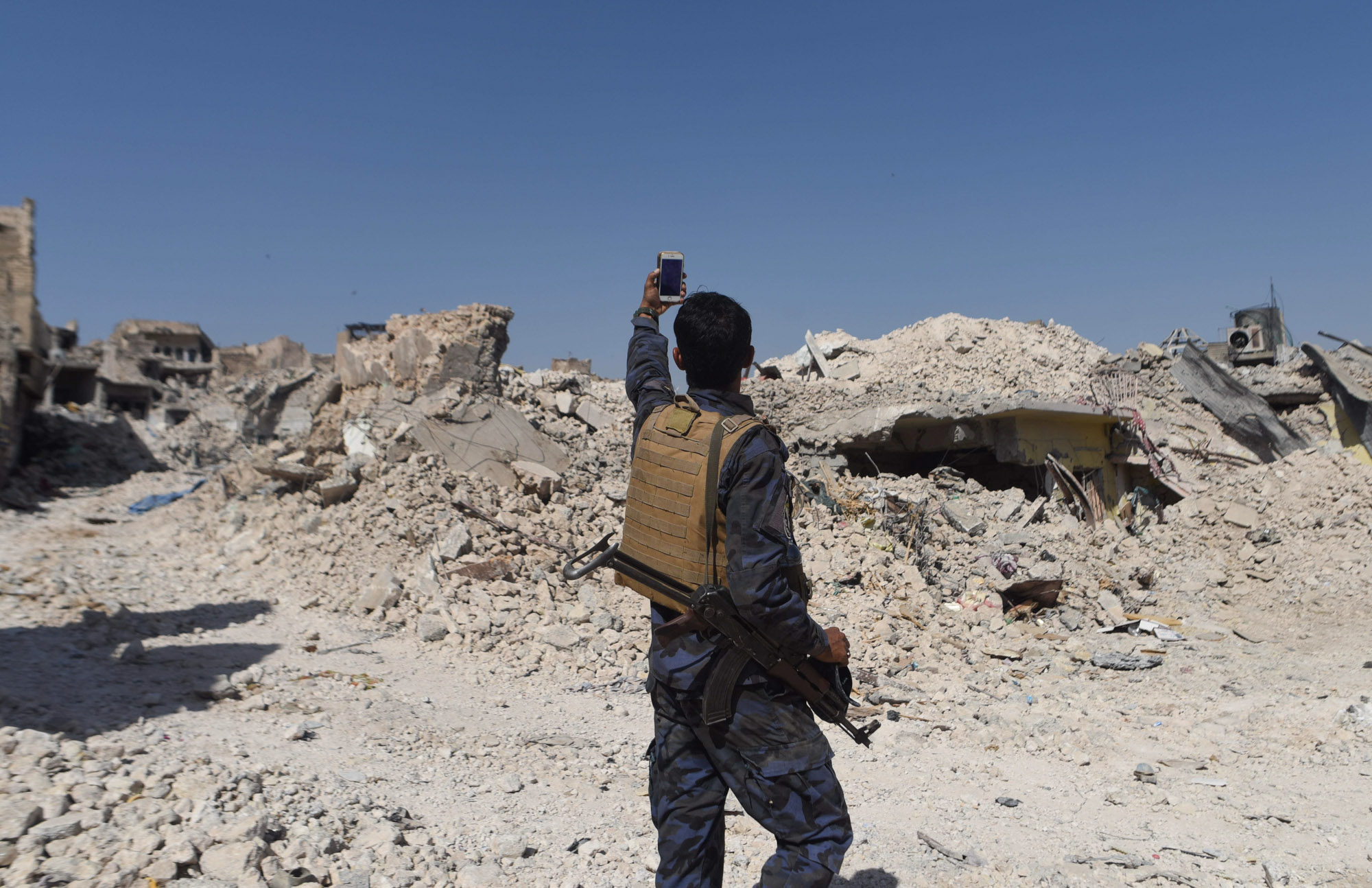 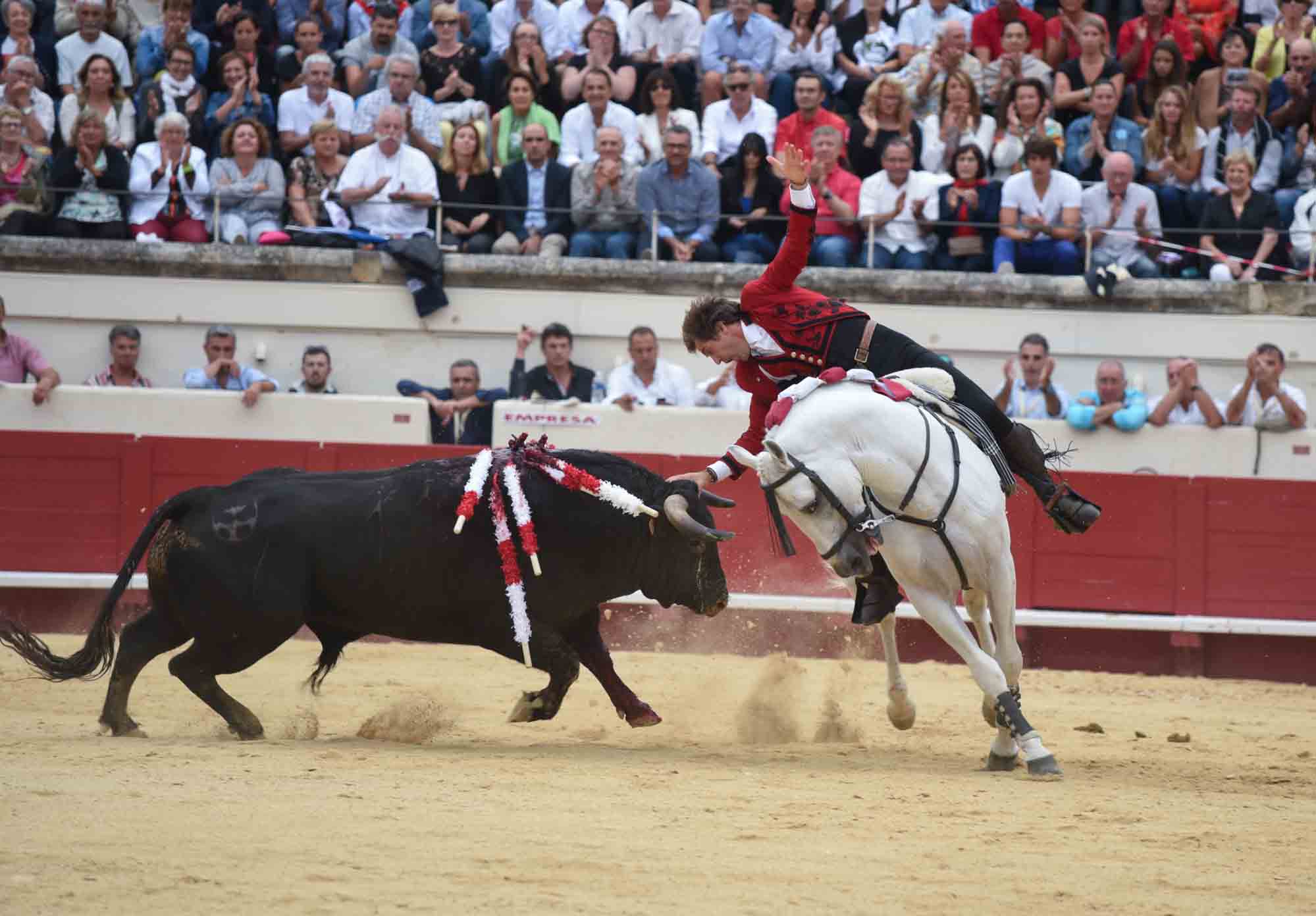 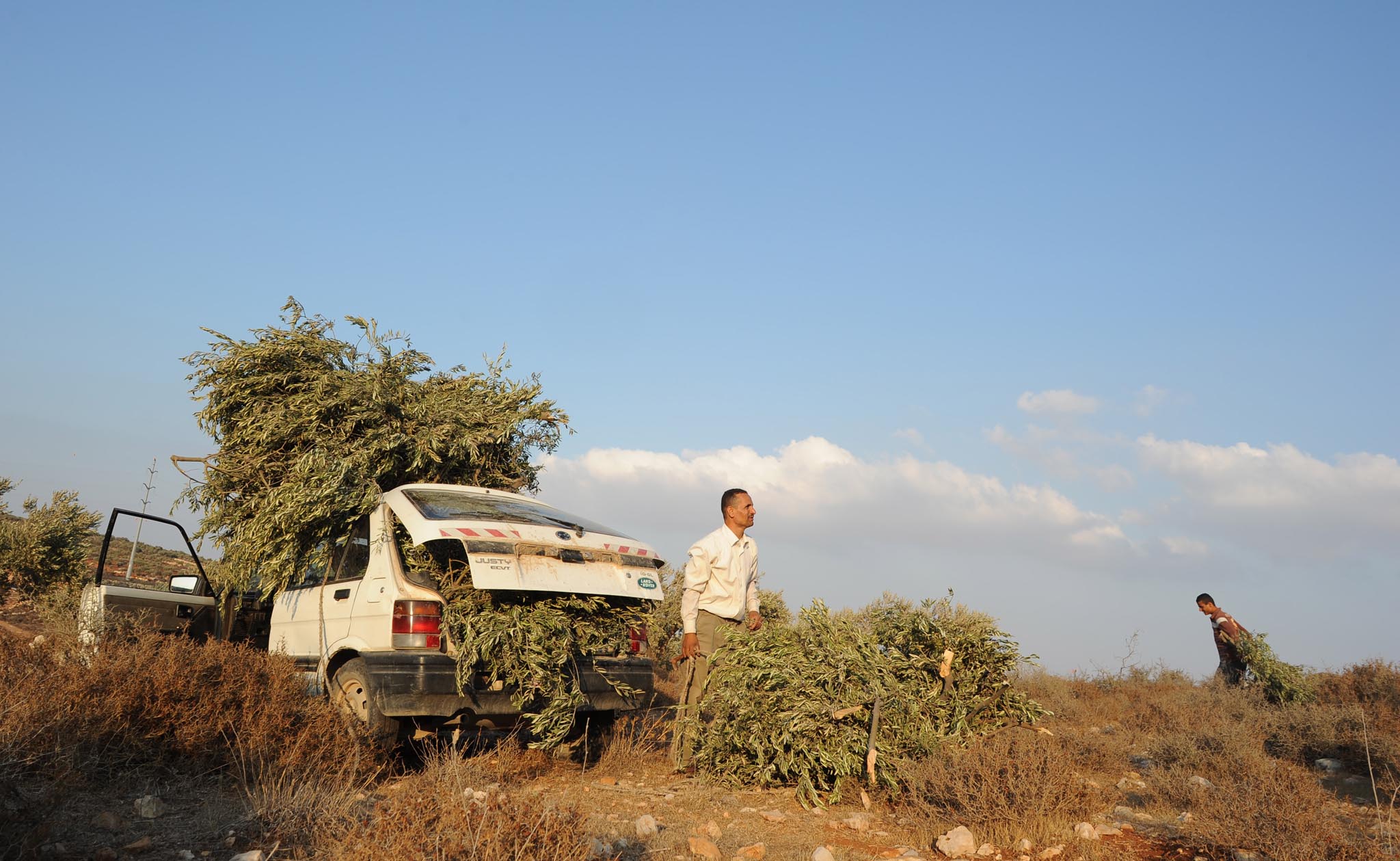 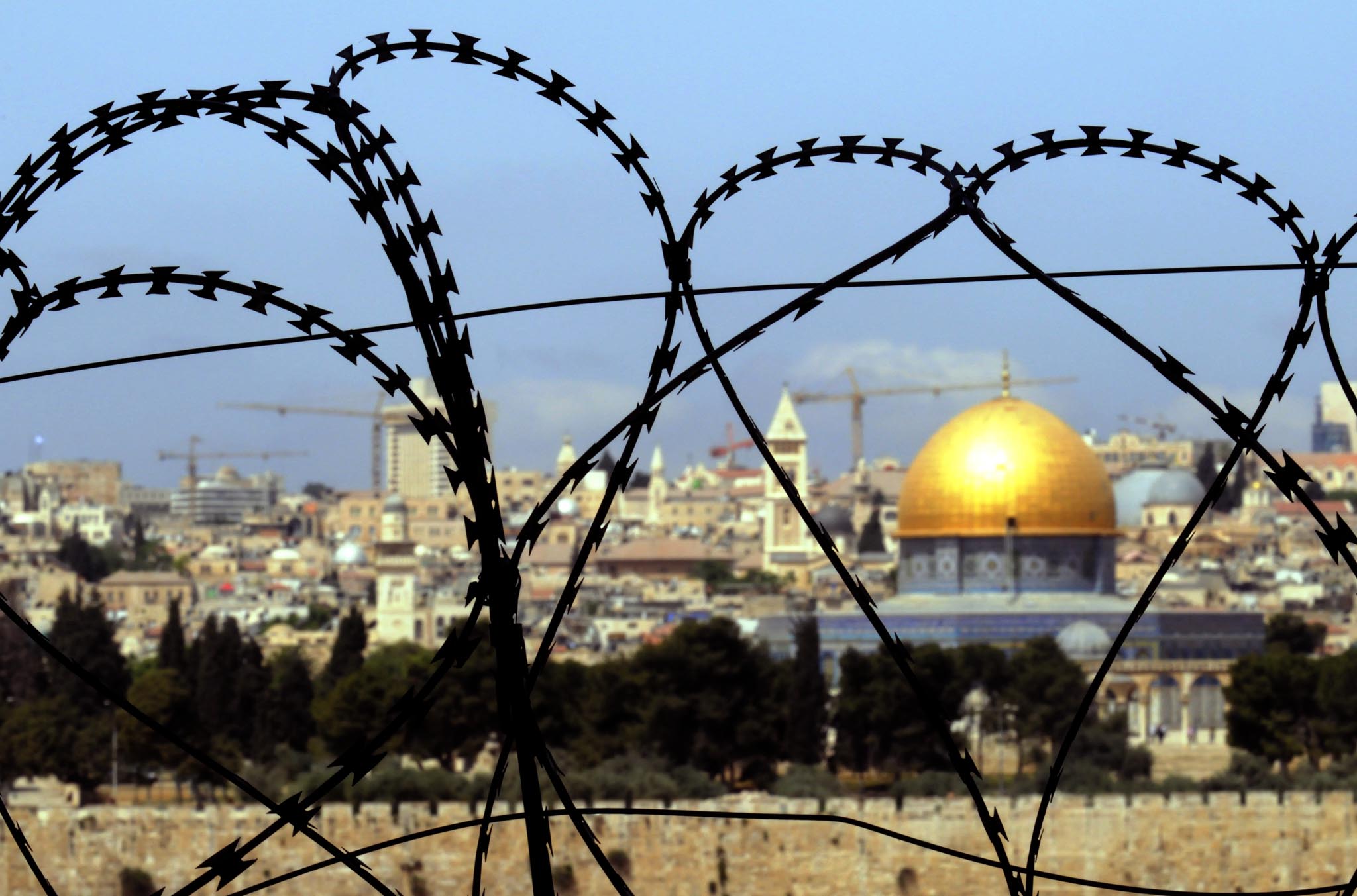 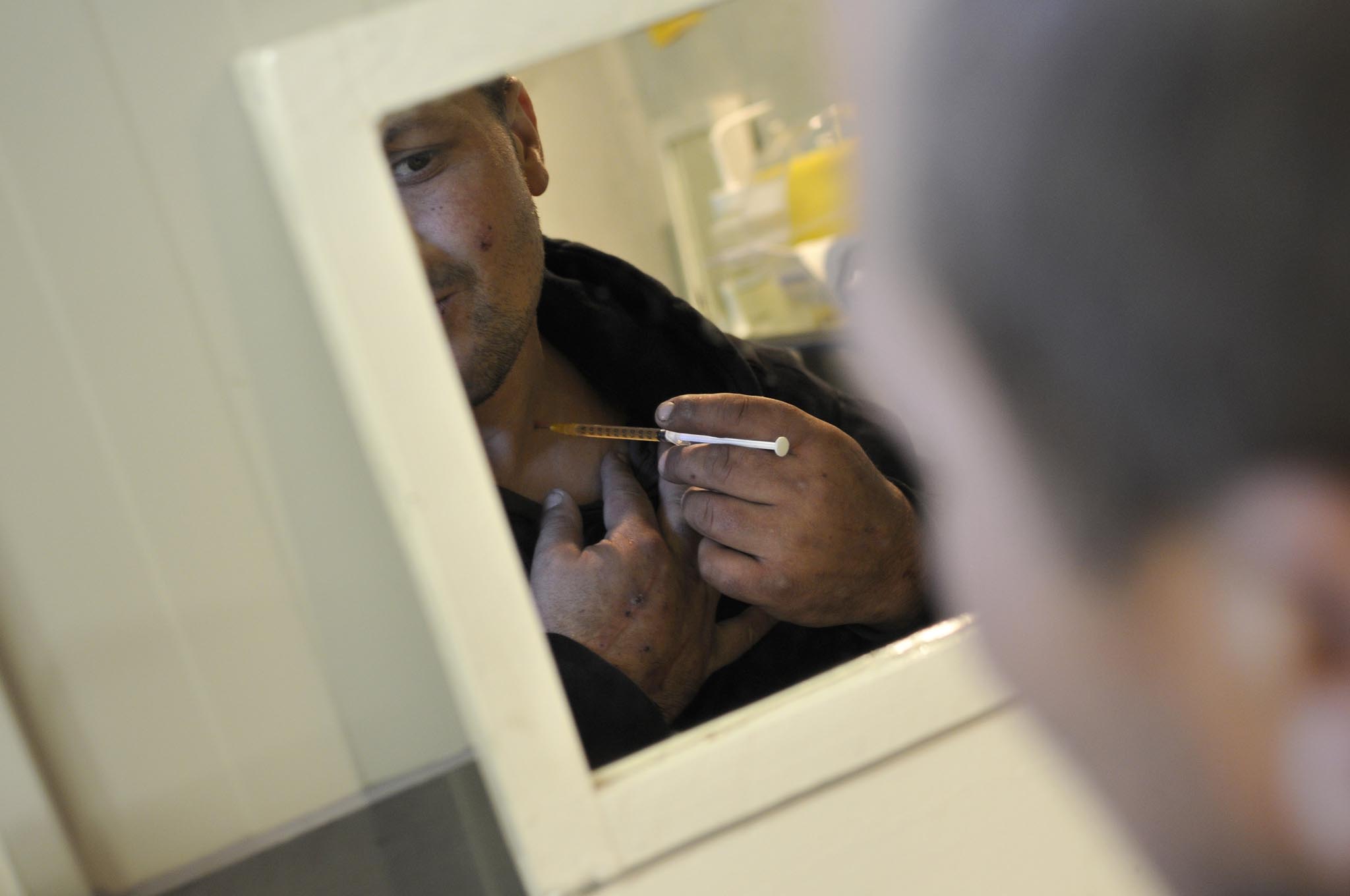 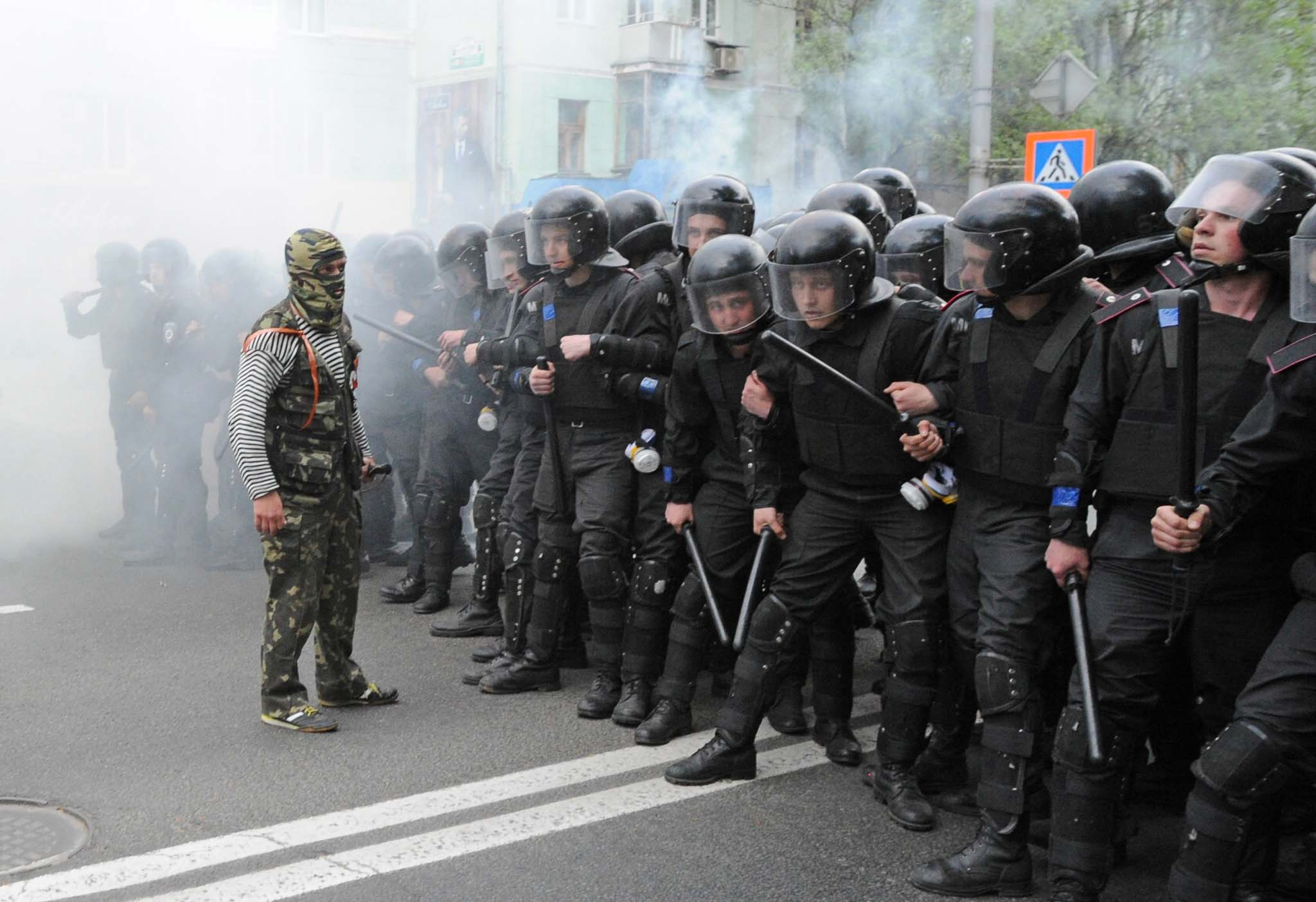 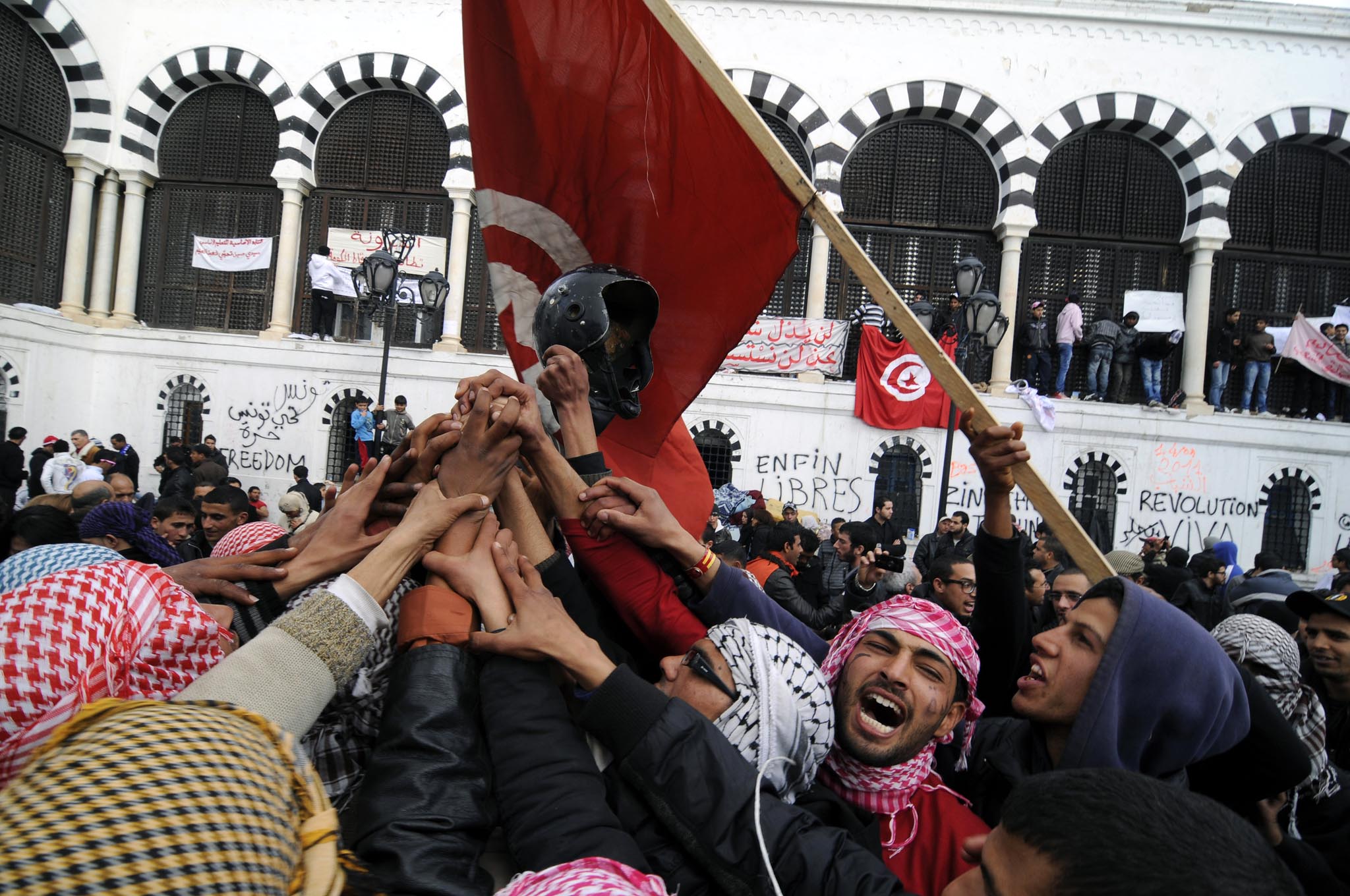 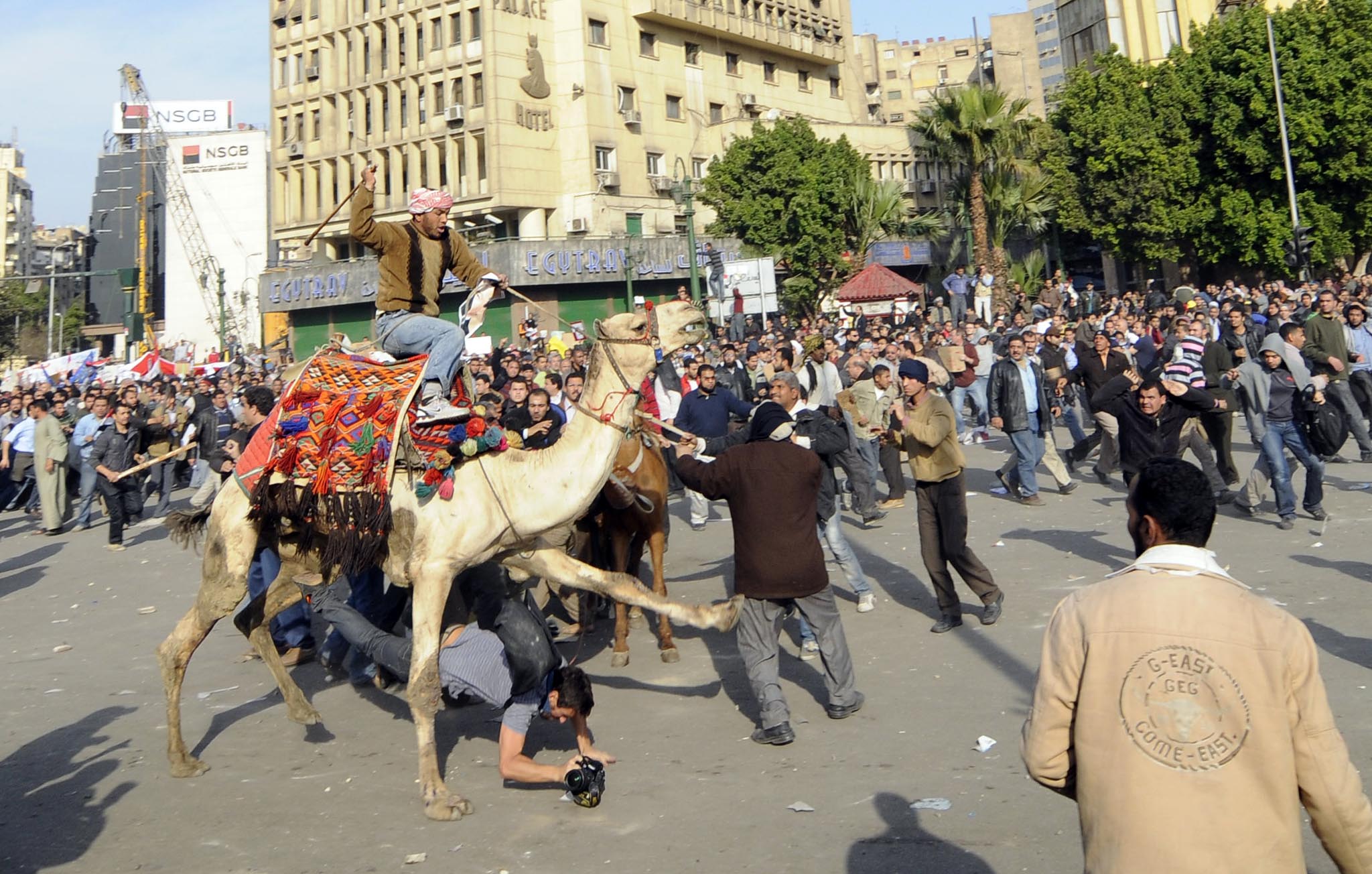 Ukraine, January 2022 - Civilians getting trained in Kharkiv before the Russia invasion

Ukraine, March 2022 - Portrait of an Ukrainian commander who repelled Russian forces in Hostomel

Niger, November 2022 - Africans who have been expelled from Algeria in Assamaka

French Alps, February 2021 - North African migrants struggle to keep their balance as they trek in knee-deep snow to reach France

France, April 2020 - A man who survived Covid-19 after 15 days in ICU is applauded as he leaves the clinic

France, November 2018 - Protesters on the Champs-Elysees avenue at the peak of the Yellow Vest revolt

Lebanon, October 2020 - A young woman who lost her mother in the Beirut port blast takes part in a commemorative event

France, October 2019 - Peter Handke in his garden after learning that he won the Literature Nobel Prize

Algeria, March 2019 - Mass protest in Algiers against the regime

Iraq, September 2017 - Widespread destruction in Mosul after Iraqi forces took it back from the Islamic State group

Iraq, September 2017 - An Iraqi guard takes a selfie amid the rubble of what used to be Mosul's old town

France, August 2015 - A Spanish bullfighter on horseback during a corrida in Beziers

Jerusalem, May 2008 - The Dome of the Rock seen through a heart-shaped piece of barbed wire

Switzerland, October 2012 - A drug addict injects heroine in his neck in a Swiss "shooting gallery" because his other veins are too damaged

Tunis, January 2011 - Tunisian youths celebrate around a policeman's helmet in one of the first Arab Spring protests